I'm a Part of This Year's Highway's Poetry Festival 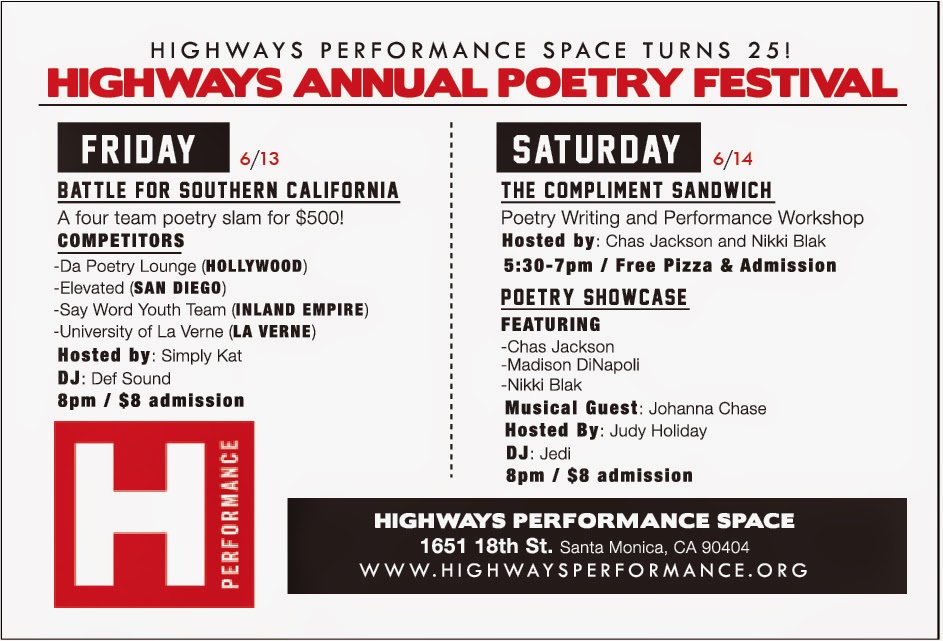 It's my first feature since freedom [insert scarily excited face here]. I promise to do new poems. Plus the fact that I'm performing on the same stage as other artists that I have an immense amount of love and respect for is going to make me put on my good clothes.

The Highways Poetry Festival is a yearly event that consists of 2 nights of dynamic poetry and music. This year, there's a team poetry slam on Friday, 6/13 at 8 pm, hosted by birthday girl and slam monster, Simply Kat. If you want to have a poem of your own workshopped, or get some performance critiques and pointers, come early (5:30 pm, to be exact) on Saturday 6/14 and Chas Jackson and I will give you a sexy literary makeover. After that, we will perform the poems that make the whole world sing. Word to your mom.

In closing: Come enjoy some incredible art in an awesome performance space. You deserve it.

Soooooo... I had a baby. How ya'll been doin'? What ya'll been up to? You've been in my thoughts. I've been meaning to reach out. It's just that... Well... did I mention that I had a baby? A whole, entire person came out of my body. In real life. That's not science fiction! And yo, that shit was cray. Eight months later, and it's STILL cray. I wake up everyday, look at her and say, "You're real. You really happened. I didn't imagine you. You came out of my body. I'm somebody's mama." I really say those things aloud. So far, she hasn't responded because, she's only 8 months old and doesn't yet have the ability to speak well. 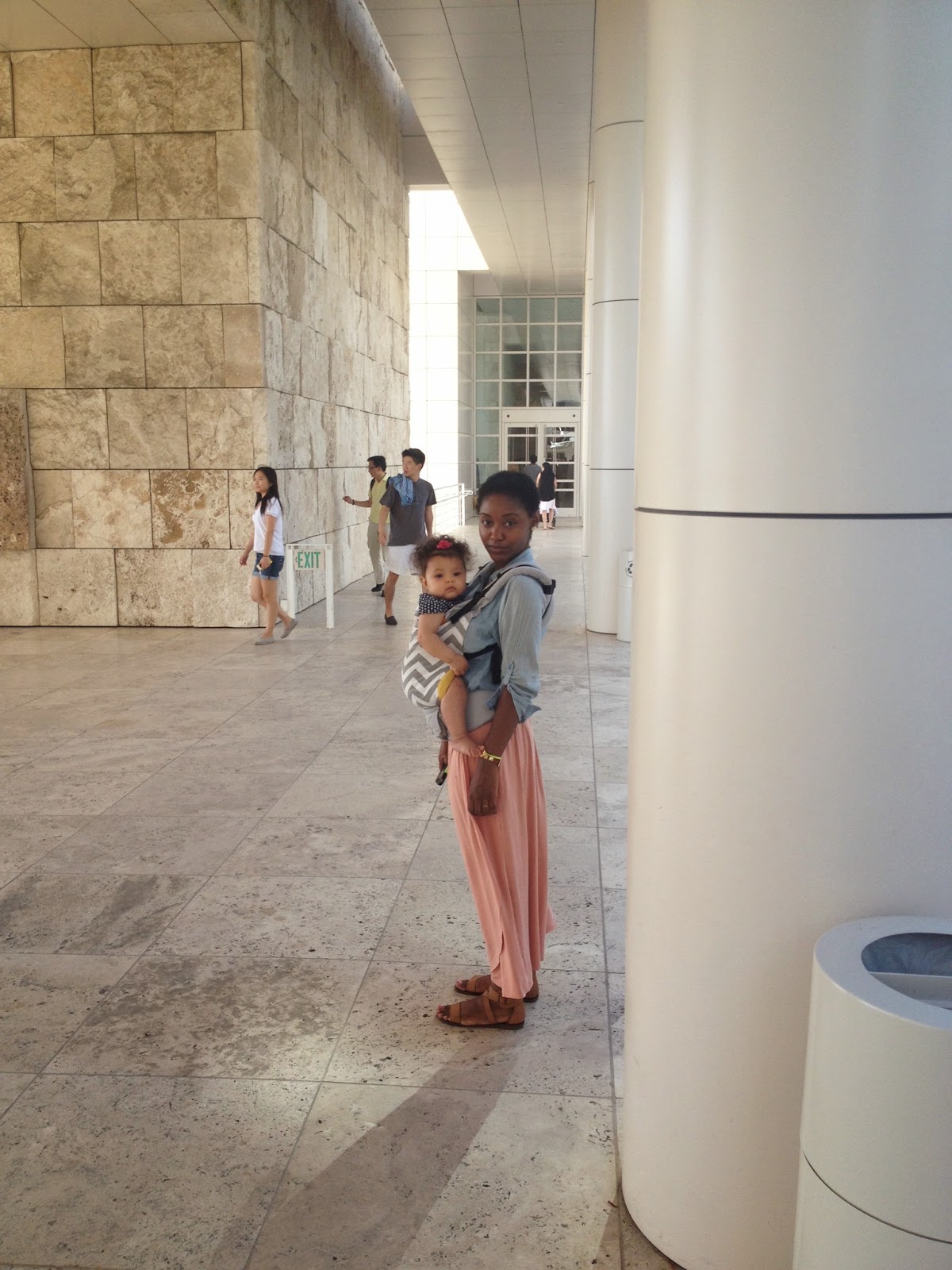 So, yeah. That's what I've been doing. Having one sided conversations with an infant. I haven't written a poem in who knows how long. And I haven't memorized a poem in longer than that. I'm doing good to get a shower and eat everyday. It's getting better, though. I'm getting the hang of being somebody's mama and so, as the weeks go on, eating and bathing are more regular to me.

Because of that, I had a crazy idea. You wanna hear it? Come closer. Okay, so I was thinking that I'll dust the cobwebs off of this blog. I know, right!?! Insane. But, true insanity is having a person come out of your body and I figure that if I can pull that off, I can pretty much do any ol' thing. But don't worry. I won't fill this blog up with talk of poopy diapers and wonder weeks and convertible car seats. You want to know why? Because I'm starting a mama blog for that. No, this is gonna be my haven for adult things like the reappearance of crazy fools, turned stalkers and Solange Knowles' ass beating skills. So, keep coming back! It works if you work it.
Posted by Nikki Blak at 8:17 PM No comments: